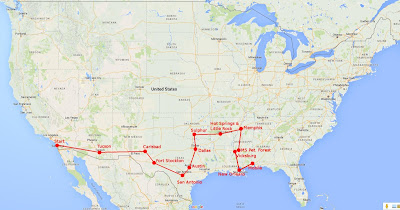 Our campground was the Chickasabogue Park, which was almost completely empty. It was located in a forest and was peaceful: 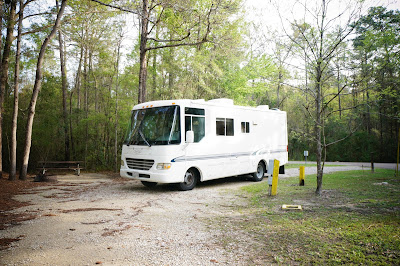 The reason we went to the city of Mobile was to visit the USS Alabama—a large warship used in WWII—located in the Battleship Memorial Park. The Alabama only had five casualties during the war, which happened when one of the ship's guns accidentally fired on one of the ship's other guns. Not a single person was lost due to enemy attacks, earning it the nickname"Lucky A." Interestingly, the movie "Under Siege" starring Steven Seagal was filmed here. 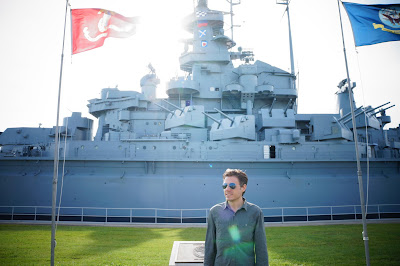 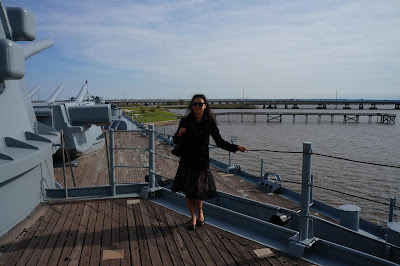 
The Battleship Memorial Park also has a hangar with a few airplane exhibits. Notably they have a SR-71 Blackbird—one of the fastest airplanes! 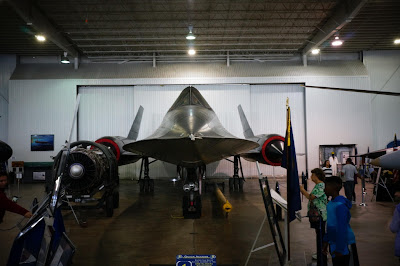 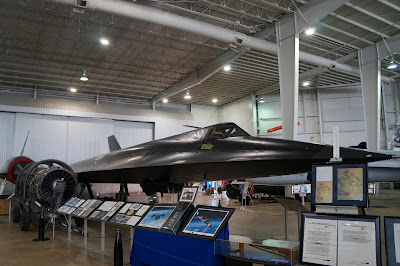 Another section of the Battleship Memorial Park hosts the USS  Drum: a submarine from WWII named after any of various types of fish that are capable of making a drumming sound (apparently most subs are named after sea life). It was credited with sinking 15 enemy ships throughout the war. 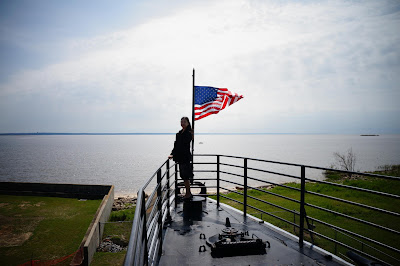 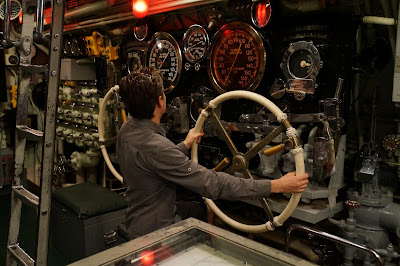 Next stop: Florida!
Posted by Unknown at 7:37 PM