Addendum from Lauren: We visited my friend from undergrad, Scott, who is now a prof at U of Florida! I foolishly forgot to take photos of the trip, so here are some unrelated photos of some good times:


We spent 3 nights and 4 days in Florida: 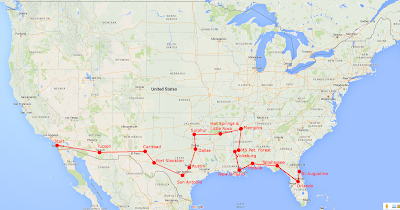 The first day, as soon as we crossed the state line on the I-10 near Pensacola, we stopped in one of these "welcome centers" advertised by the side of freeways. This turned out to be a good idea and we might be doing this more often. The staff at the welcome center is very helpful, and knows a lot about the state as a whole (as opposed to visitor centers in cities where they would only know about things to see and do in that city):

We briefly stopped at Pensacola to see the beach: 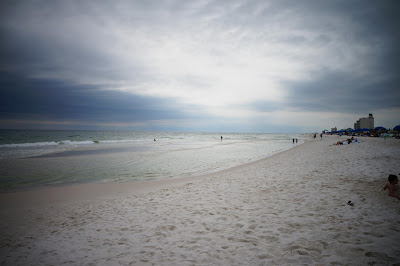 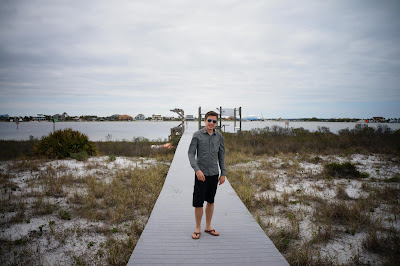 We mostly drove on that day so we did not do much and rested at Tallahassee:


On the second day in Florida we drove to Orlando and went to the Universal Orlando Resort. This was the most entertaining, sophisticated, and fun amusement park I have ever been to. In my opinion it is better than, say, Disneyland in Los Angeles or Paris. I especially liked the simulator rides (Harry Potter and the Forbidden Journey, The Amazing Adventures of Spider-Man, etc.) where a roller coaster moves you through a decorated scene and stops at various points to show a 3D action scene projected on a screen. The transitions between decors and screens are almost seamless and if you do not pay attention you might forget for a second if you are watching a real, mechanical robot or a virtual robot :) 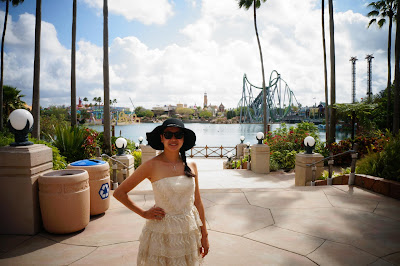 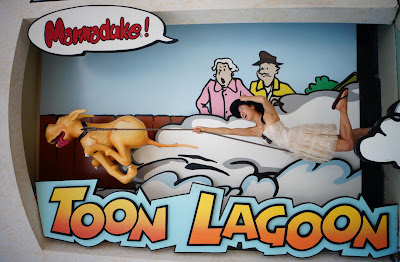 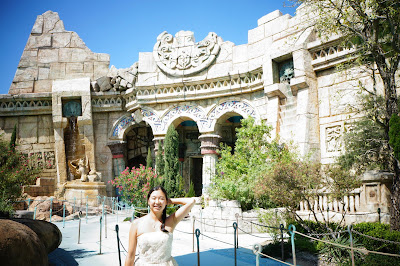 On our third day in Florida we visited the Kennedy Space Center in Cape Canaveral, the NASA facility where most of their space launches take place. We saw the 2 launch pads (39A and 39B), various buildings, etc: 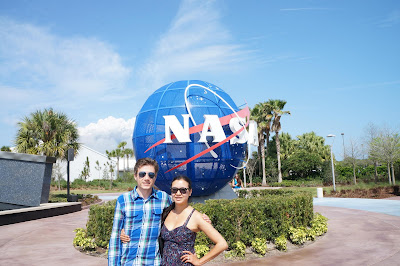 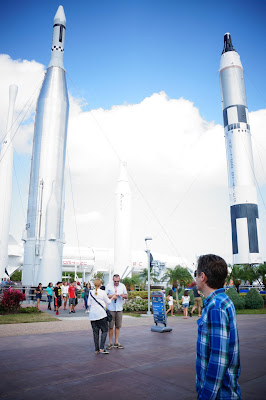 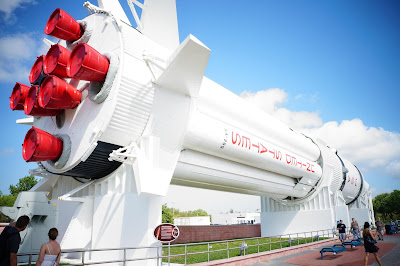 A bus tour took us from the space center to the actual launch pads and various complexes: 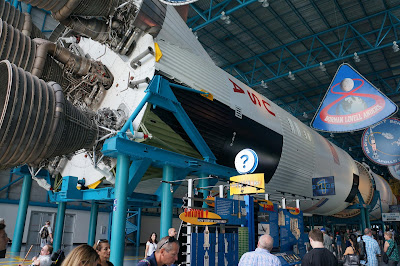 Finally on our last night in Florida we camped near St Augustine (which is the oldest continuously occupied European-established settlement in the US), however is was too rainy to do anything interesting, so we drove north along the coast and stopped at the beach by Guana Tolomato Matanzas National Estuarine Research Reserve when the sun came out: 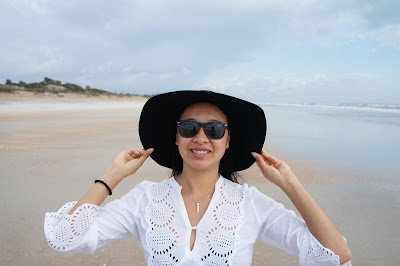 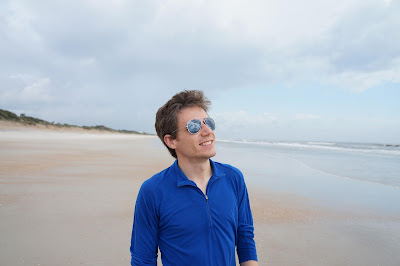 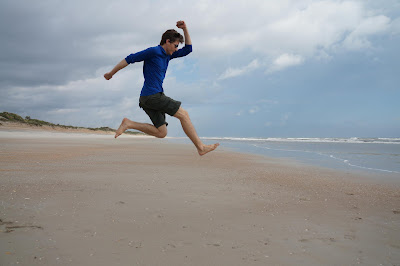 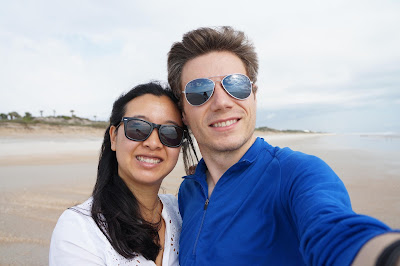 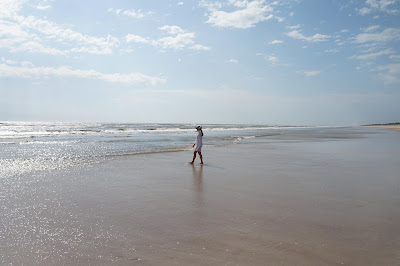 Next stop: Georgia!
Posted by Unknown at 7:00 PM