Ah, back to Asia, and back to the heat! October 12 was our first day exploring Singapore. It is hot, humid, and sunny (well, as sunny as it can be with the smog), but not sticky unbearable. Things that are expensive in Singapore: housing. Things that are affordable: taxis and food.

We took the walking tour mentioned by Wikitravel that starts near the Parliament House and followed the Singapore river past Merlion Park, the Boat Quay, and Clark Quay. 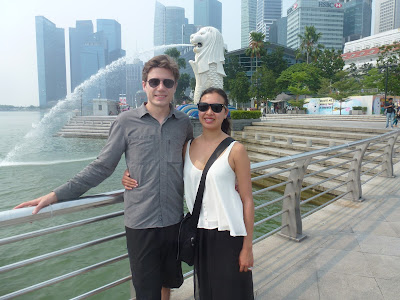 We then taxied to Orchard Road, which is mall mania: so many places to shop! We also caught a showing of The Martian. Go science :)

The next day, we headed out to explore Chinatown, which has many stalls selling trinkets and souvenirs. We grabbed some sweet BBQ pork at beef at Bee Cheng Hian, egg tart at Tong Heng, and lunch at Noodle Man.


We then made our way to Tea Chapter where we learned how to properly serve and savor Chinese tea. Come visit sometime and we'll serve something yummy for you. 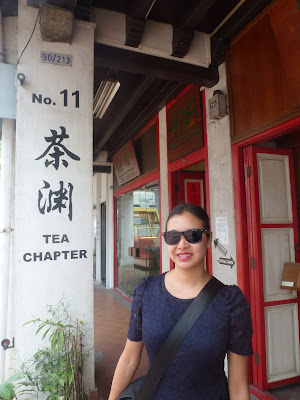 Turns out Marc was secretly a stamp collector in his youth (the things you still learn!). So we stopped by the Singapore Philatelic Museum. Marc said one new thing he learned is that the UK is the only country who is not required to have its country name on its stamps per international postal standards, a privilege earned because they were the first ones to issue stamps. And one strange aspect of the exhibit was an Elvis Presley-themed room containing some stamps featuring the artist, but mostly memorabilia such as copies of his school report cards. 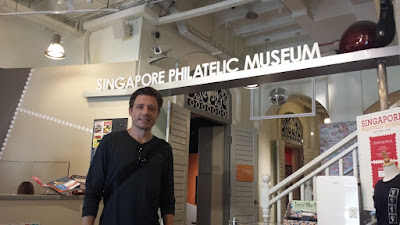 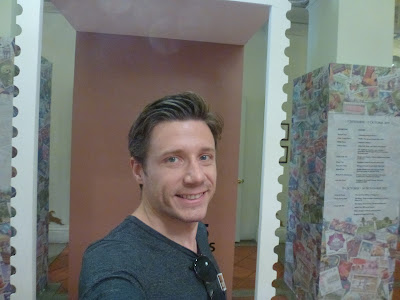 We then continued on to Little India where we visited the Tekka Centre which has a "wet market," that is certainly not for the faint of heart (lots of raw meat and unsightly animal body parts). Above the market they sell gorgeous and colorful saris. I could not help myself and bought a particularly beautiful blue dress for a very reasonable price ;) 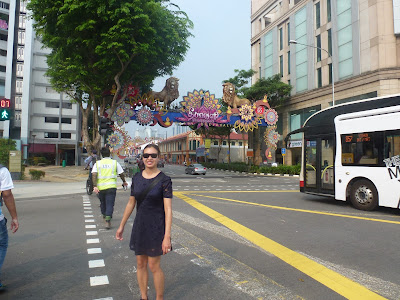 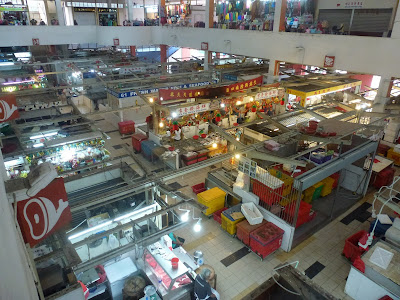 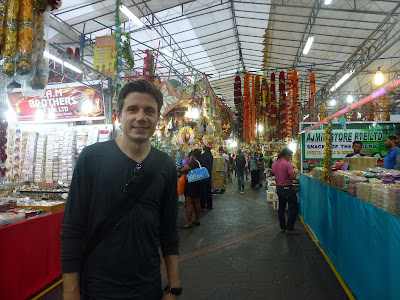 The next day we spent it relaxing, planning the rest of our trip, but not before we picked up my dress which I had tailored. We ended up eating in the nearby Raffles mall that has a massive food court with so many delicious and affordable options.

Our final day in Singapore was full of misunderstandings. First, we went to Sentosa, the small and easily accessible resort island to the south. We accidentally went to visit Underwater World instead of SEA Aquarium. Turns out Underwater World is really just Concrete World with some sadly small enclosures —especially for their octopus and otters. I won't even write more about it, since it is not worth noting.


In another mishap, I confused the iconic Supertree Grove in Marina Bay for the Botanical Gardens, and so we ended up spending the afternoon in the gardens, which I guess is not so bad, they are quite large and beautiful. 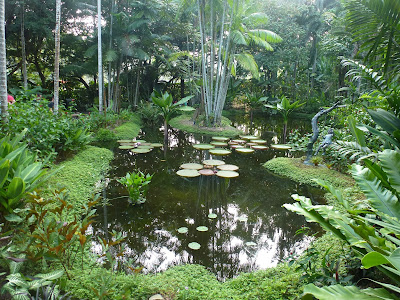 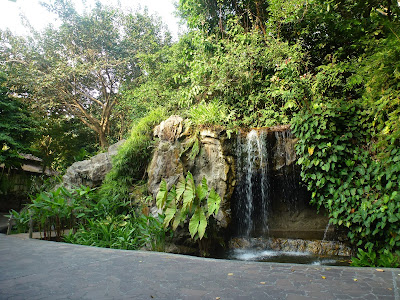