On October 9 we left the small town of Murchison and drove along the West Coast to Greymouth. The coast is beautiful and we stopped at one notable location: the Pancakes Rocks. 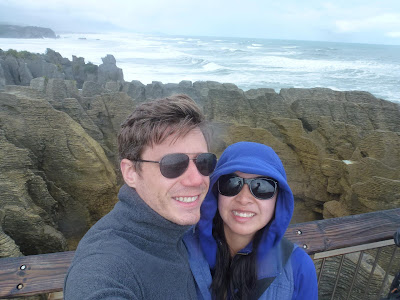 We returned our rental car in Greymouth, and took the TranzAlpine train to Christchurch on the East coast. What a breathtaking journey! The train zigzags through the mountains and climb from sea level to 739 m / 2425 ft at Arthur's Pass. Audio commentary is provided through headphones, and cars have very large windows to admire the landscape. There is even an observatory car —great for taking pictures! 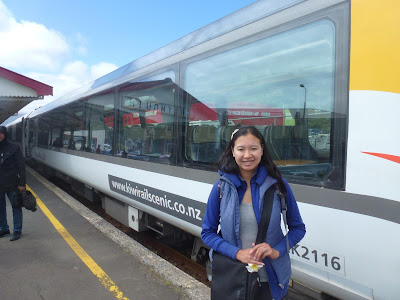 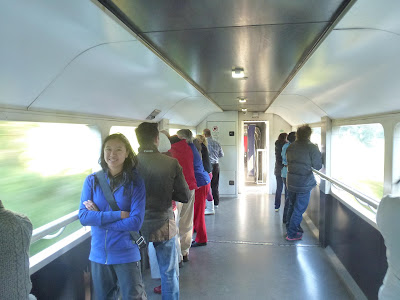 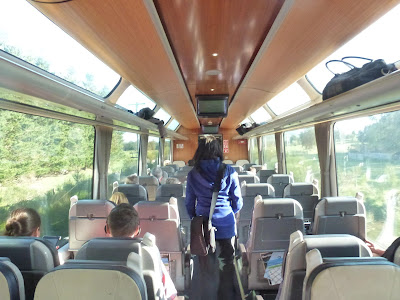 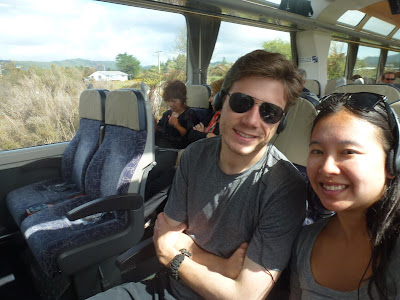 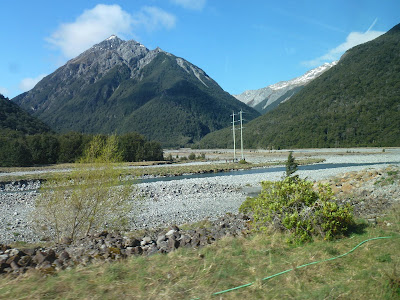 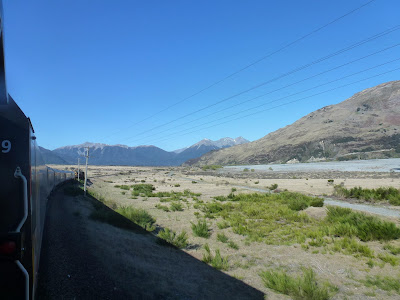 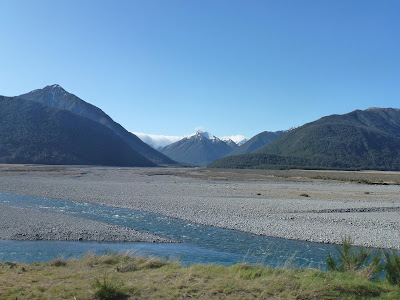 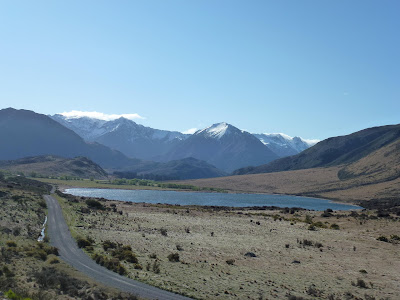 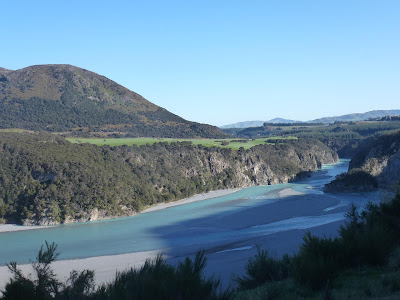 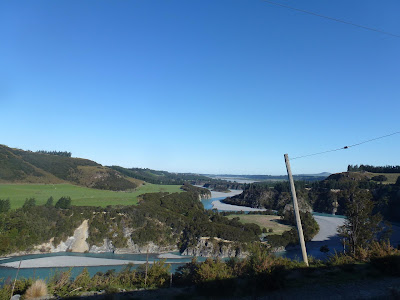 In Christchurch, Lauren had the idea of staying at a hotel that was a former jail shut down in 1999. Cells have been converted to rooms, shower stalls have been installed in the common bathroom, etc. This was a lot more interesting than it may sound in writing :) 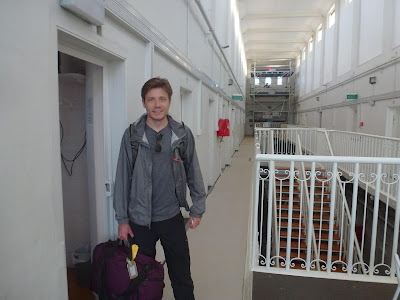 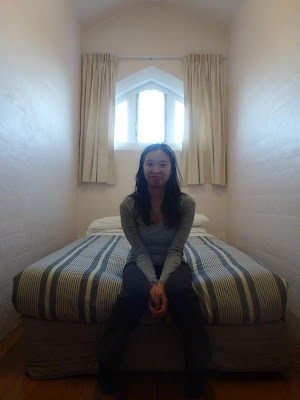 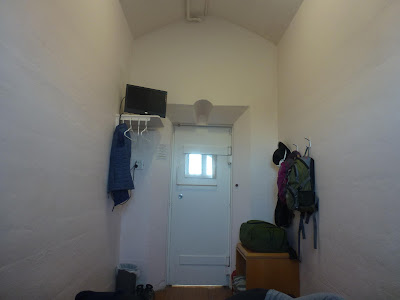 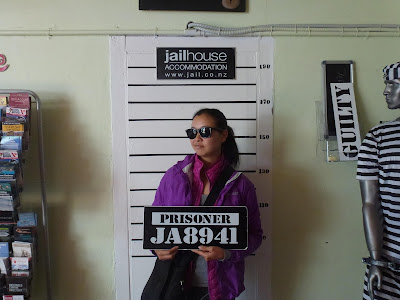 Before arriving in Christchurch I was curious to find out if any scars of the 2011 earthquake were still visible. I do not know what I expected, but 4 years later the downtown area is still quite a tumult: (re)construction is going on everywhere, entire city blocks are fenced off because damaged buildings have yet to be safely demolished, shops that have been closed and never reopened, etc. 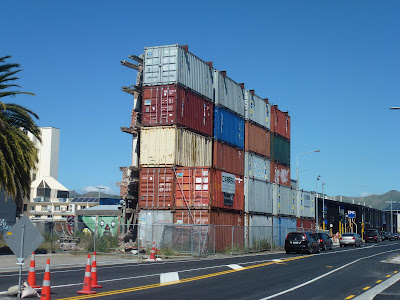 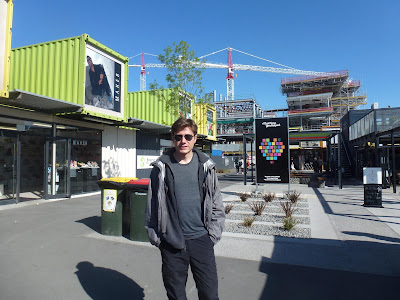 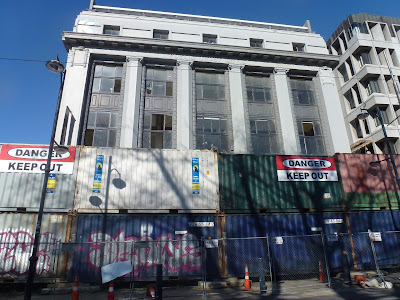 Most shocking is the state of the ChristChurch Cathedral which was damaged very heavily, and still stands almost as it looked right after the earthquake. I tried to take a picture from the same viewpoint as another picture published in the media to compare them. There is debate about whether the cathedral should be demolished or is worth salvaging, hence why almost no work has been made on the building.

After seeing the cathedral we walked through the Botanic Gardens. 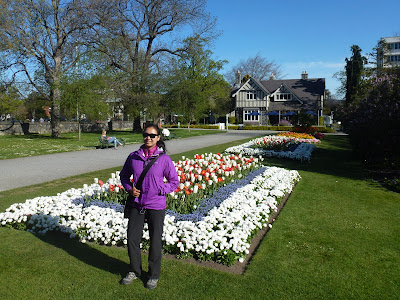 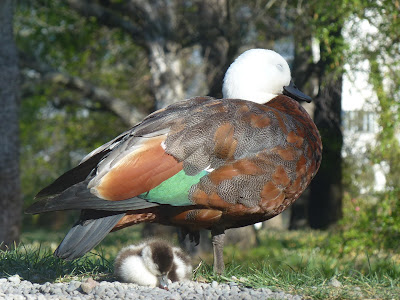 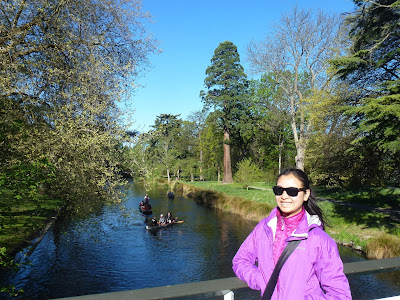 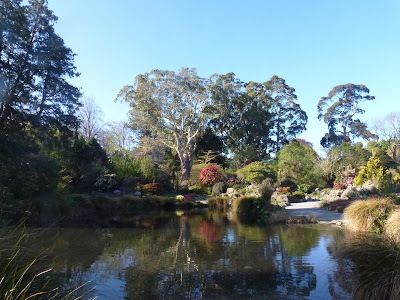 Finally we took off on October 11, direction: Singapore!
Posted by Unknown at 6:44 AM