We decided to stay in Auckland for 4 days with our first full day on September 19. The first day we did a walking tour of the city to visit the downtown area, Myers Park, past the town hall and civic center, and through Albert Park. We stopped by the Auckland Art Gallery, which is beautifully constructed and free to the public. 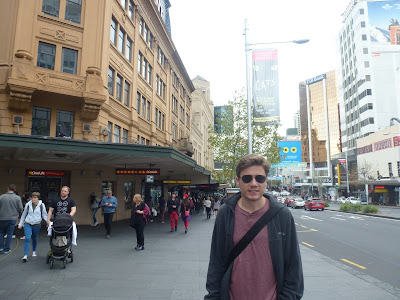 Eventually we ended up in the Wynyard Quarter, which is a revitalized shipping yard. 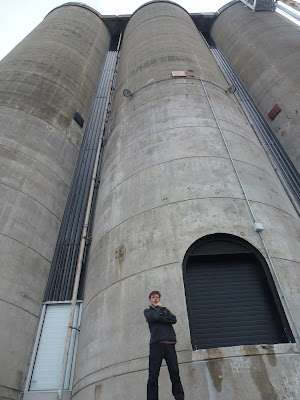 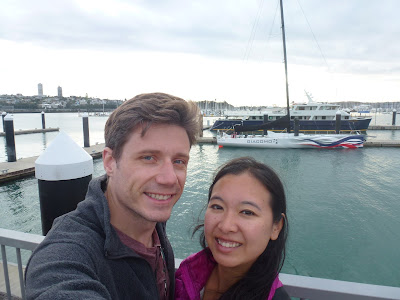 I could not resist stopping by a “Hello Kiwi” store… 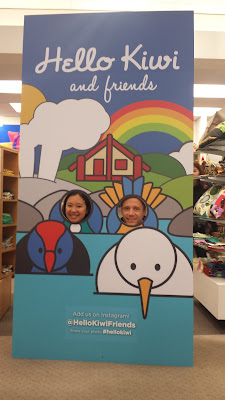 The next day, we drove our rental car up to One Tree Hill, to take in the rolling hills and cityscape. There are a ton of sheep milling about with their young little lambs who are cute, but quite wary of us curious tourists.


We made our way across to Devonport, a little town across the Hauraki Gulf. Marc loves lookouts, so we headed up to the top of Mount Victoria for another view of the bay. We chilled for the afternoon by watching Maze Runner: The Scorch Trials at the local cinema, which also appears to double as a theater for live performances.

The following day, we decided to get out of the city for a while, and took a ferry across to Waiheke Island.


Unfortunately it was cold and rainy when we arrived, so we hid out in a coffee shop for a while until we were brave enough to venture on an ebike tour of the island. This turned out to be a great way for lazy folks like us to see the island which is full of hills and multimillion dollar mansions with killer views. Marc took the opportunity to ride on the beach, disturbing the seagulls, while I took the opportunity to spill my soup from lunch all over my bike, ugh. 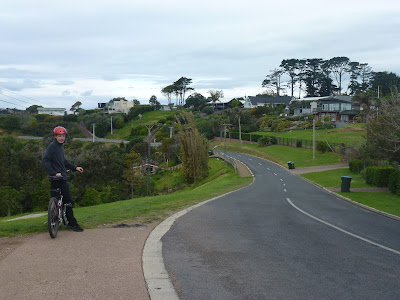 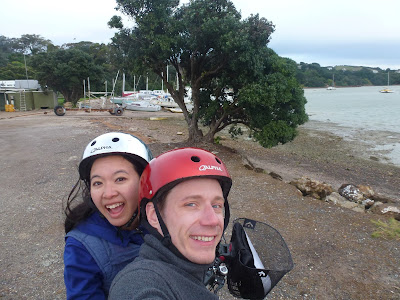 The last day, we decided to head out of town to visit the west coast to see the Waitakere Ranges Regional Parkland. First we drove to Karekare which has a black sand beach. As we made our way out to the beach it starts to downpour. Determined to at least see the beach, we pressed forward and subsequently got soaked. 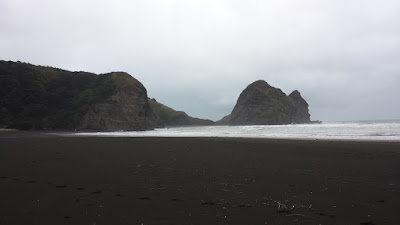 We also stopped over to see the nearby Karekare Falls, which are very tranquil. 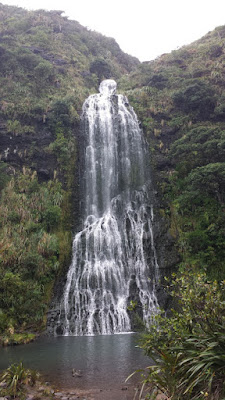 Next, we stopped over in Piha, which is also a black sand beach with the Lion Rock on the shore. This is the beach where the movie The Piano was filmed. 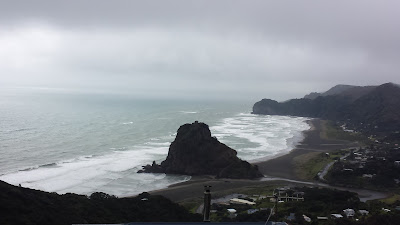