On the way to Hot Springs, Arkansas we drove through a severe rainstorm which tore apart the cover/shroud of the air conditioning unit on the roof of our RV!


We didn't know about the incident until we arrived at our camp site hours later, and the manager greeted us with "Welcome, huh, do you know the cover of your air conditioning unit is missing?" Fortunately the next morning we were able to buy the exact type of shroud we needed from the main RV shop in the city, as they had one in stock.


We visited the Hot Springs National Park, including the historic Bathhouse Row with 9 fancy bathhouses built in the late 19th and early 20th century for patrons to enjoy the hot spring waters. Little known fact: Bill Clinton grew up in Hot Springs between the ages of 4 and 18.


Next we drove to Little Rock where we saw the Presidential Library of Bill Clinton:


Finally, we visited the nearby Toltec Mounds, built by relatively unknown indigenous ancestors of the regional Native Americans, likely for ceremonial purposes: 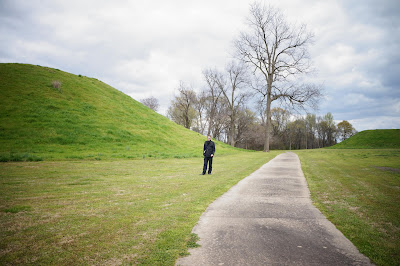 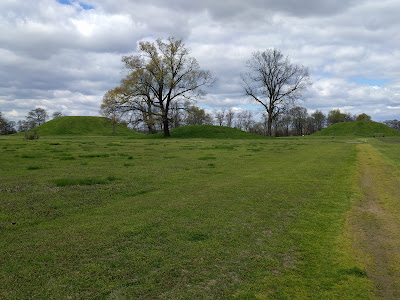 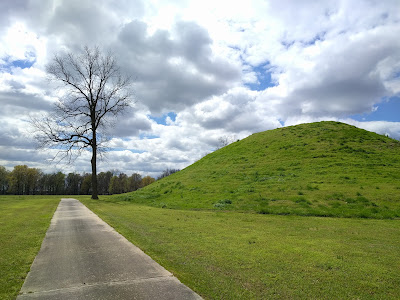 Next stop: Tennessee.
Posted by Unknown at 7:17 PM