We made our way over to Wyoming and did a little drive through Montana to get to Yellowstone Park. 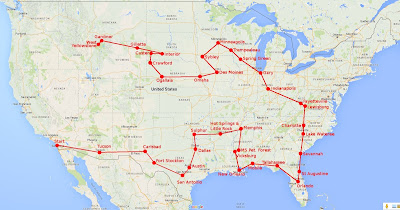 Our first stop in WY was the Devil's Tower, which is an impressive 867 feet (264 meters) from summit to base. Most Native American folklore tells of a giant bear or beast that made claw marks o the sides of a tree or mountain. The most interesting story is of a guy in 1941 named George Hopkins who "parachuted onto Devils Tower, without permission, as a publicity stunt resulting from a bet. He had intended to descend by a rope dropped with him, but this failed to land on the tower summit. Hopkins was stranded for six days, exposed to cold, rain and 50 mph winds before a mountain rescue team finally reached him and brought him down." 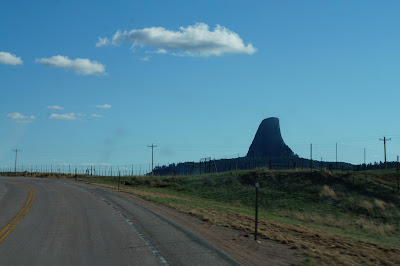 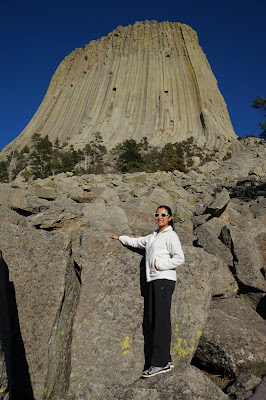 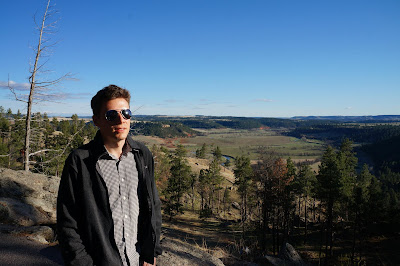 In Montana, we only passed through for the day and stopped at the Battle of Little Bighorn of 1876, which was an overwhelming victory for the Lakota, Northern Cheyenne, and Arapaho, led by several major war leaders, including Crazy Horse and Chief Gall, inspired by the visions of Sitting Bull against George Custer and his men. There was definitely some pro-Custer bias going on at this monument in the markers and the historical explanations. However, it was interesting to see how the battle played out.


We then made our way back to Wyoming and to Yellowstone National Park. The entire park was unfortunately not yet open (e.g. it would still be a few weeks until the lake area was open), so we'll have to make our way back out there again. On the pro side of being there so early, it was not very crowded. 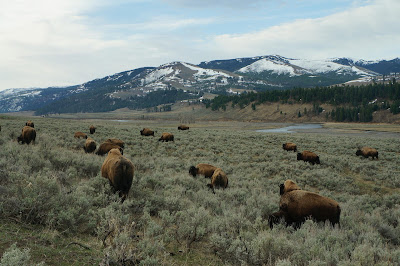 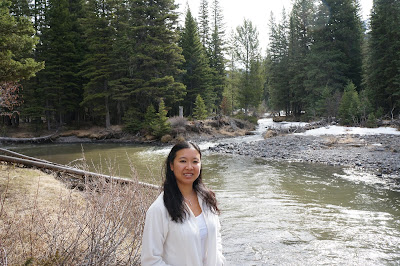 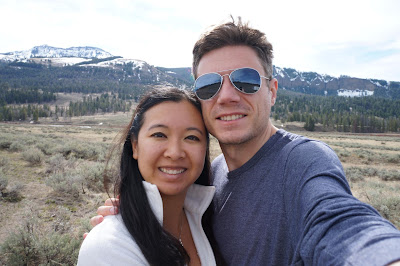 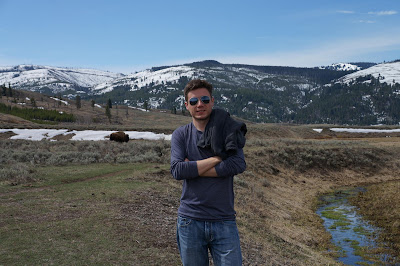 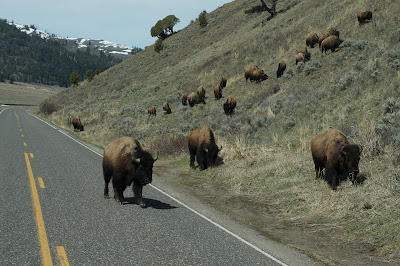 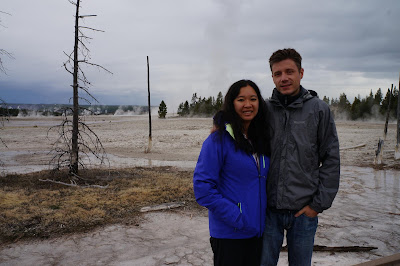 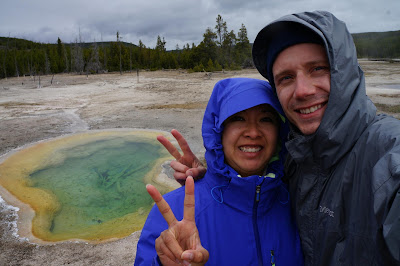 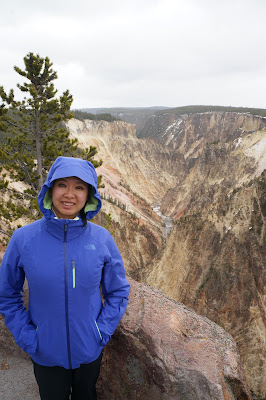