Mostly we've enjoyed the flexibility of planning as we go from day-to-day, but sometimes it means making detours and backtracking. We started heading off toward Nebraska, but then realized (again) that the attraction we wanted to go see, the Agate Fossil Site, was also closed until May. So instead we backtracked to Des Moines, Iowa. And went downtown for a walk along the river, did some necessary shopping in the chic East Village.

The next day we took a spin through the artsy district and visited the historic Governor's mansion.


We also took a detour to see the covered Bridges of Madison County. Inspired by that one movie that I didn't watch...

We arrived in the Twin Cities and immediately realized that the attraction that we were supposed to visit, Fort Snelling, was not open until May. Sigh. It seems like post-May seems to be a better time to visit the northern states, since it appears to be very sleepy until then. Nevertheless, we took to exploring the cities. 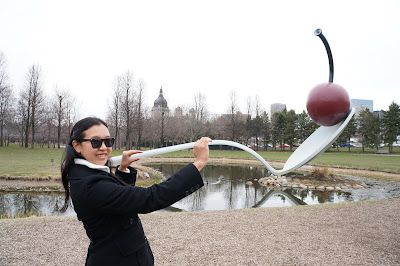 One of the most unique things we've done so far on the trip was playing around with heavy construction equipment at Extreme Sandbox! We each got to independently operate our own 19 ton excavators and do things like dig holes, roll around, complete an obstacle course, and pick up and swing around a car. Marc took to it very quickly, but I ended up doing things like scooping a large bucket full of dirt out of a hole and then forgetting what I was doing and immediately dumping that scoop back into that same hole I was digging. I guess I'll stick to psychology :)

Before we left we also visited the James J. Hill House:

Arriving in Wisconsin, we made a brief stop in its capital, Madison, to go on a guided tour of its state capitol. 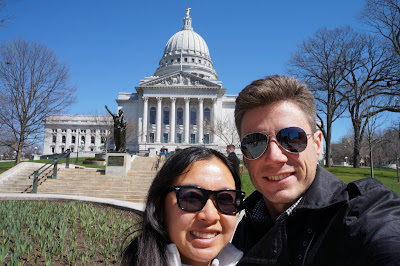 We camped in Spring Green which is about 1 hour away from Madison to visit the former house of American architect Frank Lloyd Wright, which he called the Taliesin studio. Being one of the greatest architects, I guess we expected better, but the house did not impress us (Lauren was particularly disappointed). For example he had the peculiarity of liking to have really low ceilings (as low as 5'11" / 180 cm in one spot—my head touched them!) to "make the guest want to move along and go to a spot with higher ceilings." 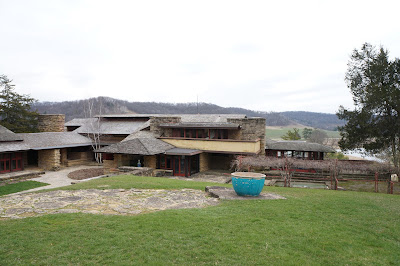 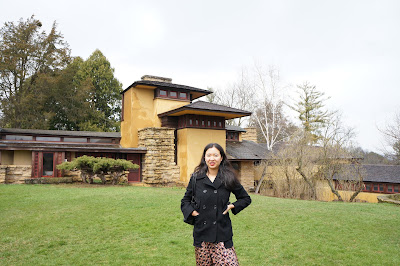 Next night, we camped near a French-sounding village named Trempealeau located along the Mississippi, and went on a short hike in the morning.


We continued driving north on highway 35 (part of the Great River Road) and stopped in Buena Vista Park in Alma, which has another great view of the Mississippi river: 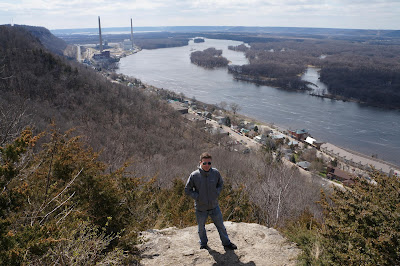 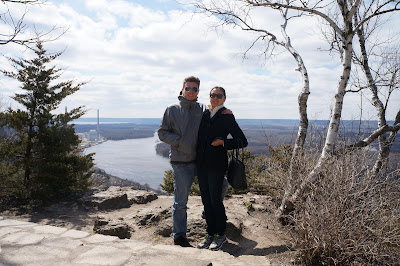 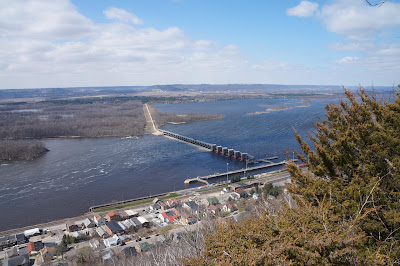 Again, continuing north we stopped in Little House Wayside, a replica of the house described in one of Laura Ingalls Wilder's books. The house was erected on the plot where she was born: 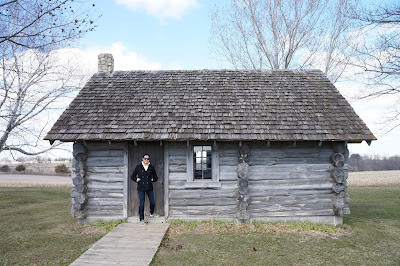 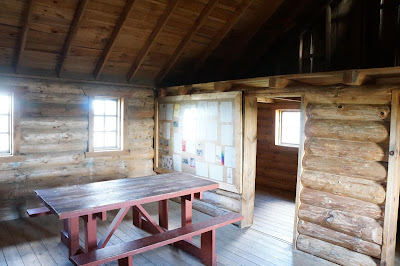 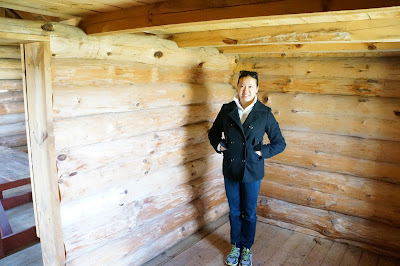 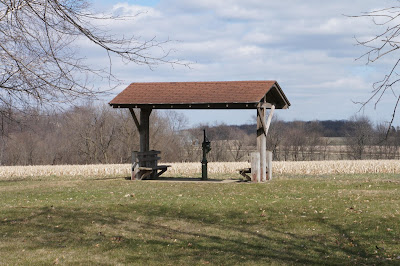 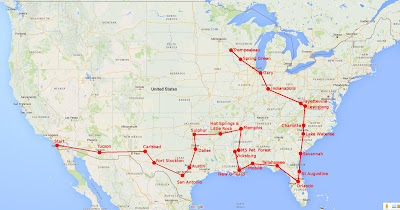 Next stop: Minnesota!
Posted by Unknown at 8:27 AM No comments: